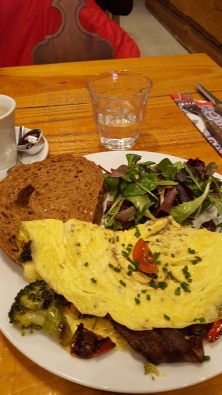 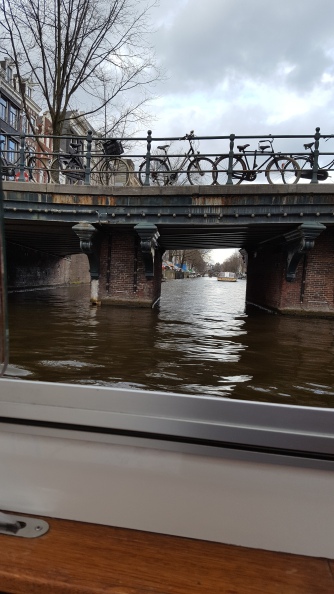 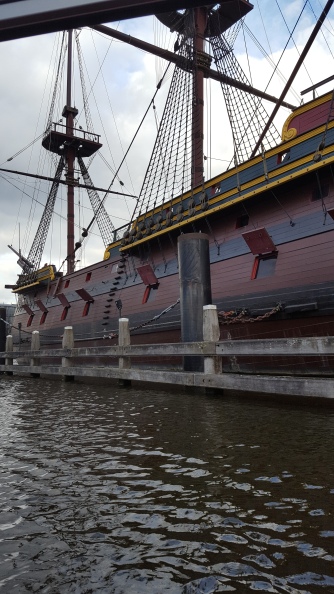 Pics (top left to right):  Possibly the best omelet I ever had, Heineken factory, canal boat ride scenes one through three.

Day three:  This city finally sunk in.  I would describe day three as smoooth sailing.  Woke up and saw my wife to her work conference followed by a delicious breakfast in what might have been the best omelet I have ever had.  Spent the rest of the morning up to noon checking out a local park near the hotel and completed a few sketches of the terrain I experienced.  Next we did the tourist thing and visited the Heineken brewery tour. It was a fun excersion complimented by both old and modern experiences and then capped off by some drinks on the house. From the factory to the canals, next it was a scenic boat ride to see the city from the waterways.  Back on land, we picked a random spot to eat which proved to be decent with asian as the culinary choice i.e. paying homage to my heritage, Vietnamese pho.  From there, we took a long journey, deep into the city on a quest for consumption that came locally and highly recommended.  As I alluded to in the introduction, things went smoothly.  The timing was impecable when moving around the city on day three and it was nothing short of amazing, albeit some rainy weather. 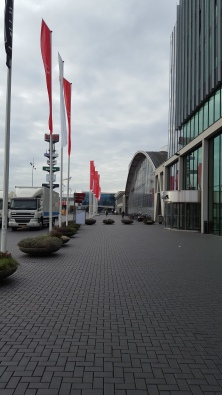 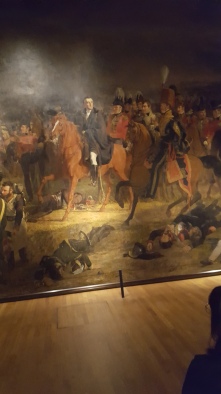 Pics top left to right:  The bio conference center for my wife’s work, Rijks Museum, Battle of Waterloo in museum, outside of museum, seafood market.

Day Four (end of the road):  Walked my wife to the final day of her conference obligation in some very cold rain.  Spent the morning inside the hotel room catching up on some cinema that I can’t seem to find the time for back home, but were on the must watch list.  Before escorting my wife to the conference she joined me for an encore of the omelet, and it was just as good the next day.  After my wife fulfilled her work duties, we journeyed to the Rijks Muesem to see Dutch master’s fine and classic art, plus Rembrandt pieces. We had to squeeze it all in, in about an hour.  It was a fun, fast trip that reached a cool crescendo with a street orchestra performing classical music  on the street outside of the museum. We kept the street theme and had some good street food for dinner, i.e. Dutch waffles and a Dutch style hotdog.  Having seen what we set out to see on our trip, the final night was a low key night with a quick stop at a seafood market to taste kibeling for a second time, at a highly renowned spot. Like the omelet, it did not disappoint the second time. As the trip came to a close I reflected on the beauty of this city and it’s progressive mindset and positive vibes.  So many things that our culture is hung up on and seemingly backwards about, this city seems to have progressed past and are a benchmark for what we could be in the future.